This week’s lecture was not that lengthy, not like week 2 taking up to 2 hours, it focuses mainly on searching and sorting, which is an algorithm used for finding an element in an Array.

Not even that alone, these week comes with an interesting Pset where we are told to write code that helps user vote for their favorite person, thus printing the winner.

Already mentioned, we focus on Searching, an algorithm used for finding an element in an array. for example, linear search, Binary Search, and some different other types of algorithms used for sorting elements in an array like Selection sort, Merge sort.

We also talk about Struct, Recursion with lovely examples.

Linear Search is an algorithm that is used to find an element from an array, the idea of the algorithm is to iterate across the array from left to right, searching for the specific element

Binary Search: this is also an algorithm used to find an element in an array, unlike Linear search, we have to Divide our problem into two(left or right), then search through either space depending on what we are looking for. Since we are dividing it into two we need it to be sorted first.

Sorting: is an algorithm that is used to put an element in an array in a certain order.

Selection Sort: the idea of the algorithm is to find the smallest unsorted elements and add it to the end of the unsorted list

Insertion sort: the idea of the algorithm is to build your sorted array in place, shifting elements out of the way if necessary to make room as you go.

Merge sort: the idea of the algorithm is to sort smaller arrays and then combine those arrays together (merge them) in sorted order.

Recursion: the process of repeating items in a self-similar way, it is a program that allows you to call a function inside the same function. i.e (Function calling itself)

Every recursive function have

Week 3 have not that easy, it’s full of strange things like sorting algorithm, searching, recursion and others, I need to do further research to understand some techniques. 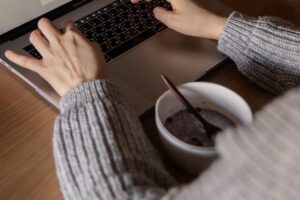 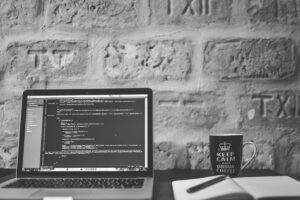 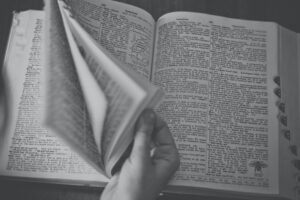 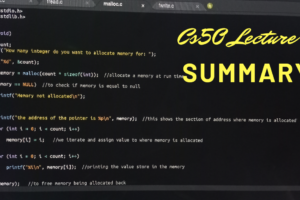 Welcome to halfway of Cs50, previous week’s lecture and psets have been